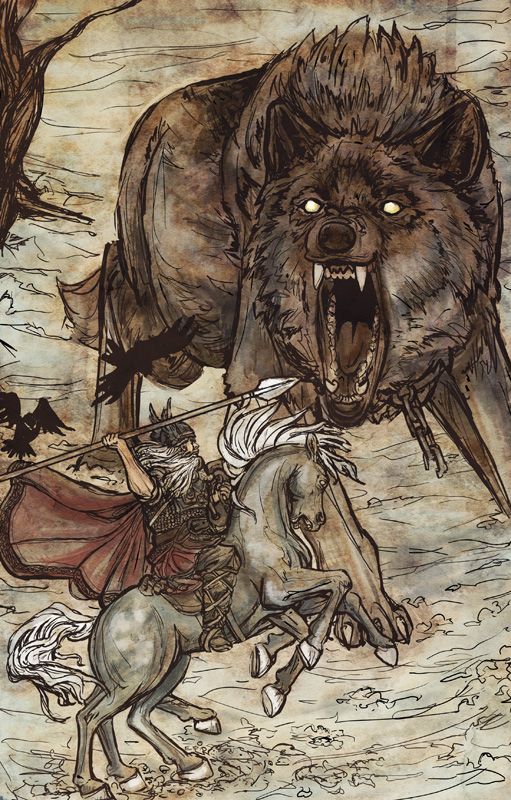 Resilience fascinates and inspires me. What kept Hugh Glass going as he crawled and stumbled across the plains after being savagely mauled by a grizzly bear? What drives a woman to keep on keeping on in the face of repeated emotional and physical blows?

And the obverse: Why do some people insist upon coddling themselves physically and emotionally, exalting emotional comfort as their primary value?

I believe it comes down largely to the stories we tell ourselves. Do we see ourselves as hero or victim? I am convinced that the stories I’ve fed myself upon for my entire life have made me more resilient. From historical tales —  Jedediah Smith’s mountain men suffering through the desert on the way to or from California — to outright fantasy, like Conan of Cimmeria nailed to a cross and biting the head off a vulture in a primal act of defiance, I’ve convinced myself that the ideal is simply to never quit — even unto death.

It occurs to me that my ethic — both in Story and in Life — is all about “the Northern Thing.”

A couple of days ago I was listening to Alastair Stephens’ brilliant podcast The Scot and The Sassenach — Week 15 of a deep textual dive into the novel Outlander. As most of you are aware, my whole clan is quite besotted with that story. Stephens was examining a scene in which the heroine, Claire Fraser, is literally thrown to the wolves. She fights one successfully, but more approach. Stephens:

“She kills the wolf with her bare hands and it means almost nothing, because there are more wolves. And the truth of it is, there are ALWAYS more wolves…. We can’t permanently win. But there is nobility in the battle. And part of the consequence of victory is knowing that you’ll have to fight again.”

I know that Stephens is a Tolkien guy, and maybe that’s why I instantly recognized what he was describing as “the Northern Thing.” The phrase goes back to a talk the poet W.H. Auden gave on Tolkien back in 1966, where he identified the tragic-heroic ethic in The Lord of the Rings as a particular kind of worldview rooted in Norse and Germanic legendry.

Stephens, speaking about a tale set in a different North — the Scottish Highlands — encapsulates it nicely. You can’t win, at least not permanently, but you struggle anyway because there is value in the struggle. A TOR Books essay on the subject describes it thus:

“All the peoples of the north held the same basic belief: that Fate was inexorable, that the good fight must be fought, and that victory — however glorious — was transient. In the end the monsters would win, and the long twilight of the north would give way to an eternal darkness where even the gods were doomed.”

I find this worldview profoundly useful — and indescribably beautiful. I am aware that others find it “depressing.” I am convinced that you cannot win anyone over to this worldview. You have it or you don’t. Unsurprisingly, I tend to gravitate toward people who do have it, whether they’ve identified and defined it in this manner or not.

I confess, I do not understand those who find “the Northern Thing” depressing. I find it comforting. Tremendously so. I know for a fact that there will always be more wolves. I know for a fact that some day, they’ll take me down, along with everything I love. I also know that I can fight and that there is nobility in the battle, and that, in the end, is enough — and more than enough. 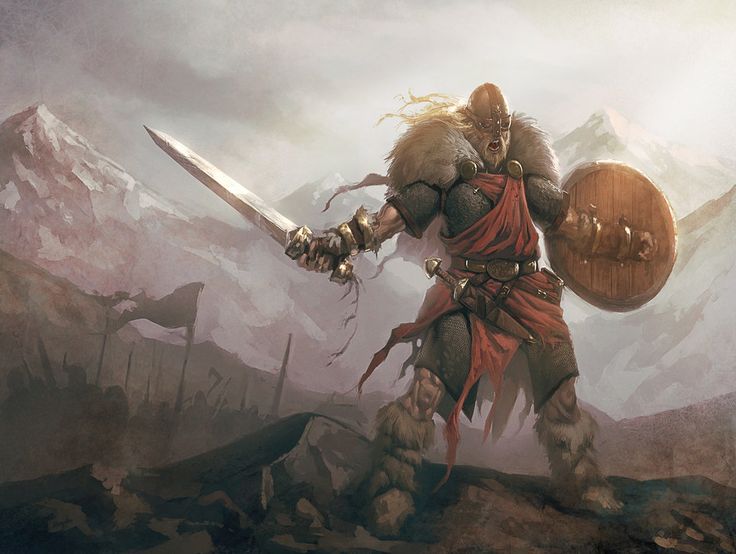 Craig Rullman and I are turning such cultural ruminations — and the actions that arise from them — into a new online project. It’s all about striving to live with honor in a dishonorable time. Look for Running Iron Report to launch soon.

Previous Post: « The Hinge Of Fate In The North Woods — The Combat Death Of Lord George Howe
Next Post: The Rascal Whitcomb — Infamous Skulker »