Ticonderoga owes us one more death.

I must pause and tip the hat to a Frontier Partisan fighter cut down before his time — a man who, had he lived, might have deflected the course of history.

Everybody knows that the British Redcoats marched through the woods in bright scarlet coats, in close order, nothing but targets for skulking riflemen hidden behind trees. We all watched them get sniped off the road from Concord in Johnny Tremain, right? Like most stereotypes, its not so much that it isn’t true as that it is incomplete and misleading. Some British commanders were indeed dolts and led (or directed) their troops to slaughter. Others were savvy, innovative battlefield leaders who knew what it meant to adapt and overcome.

Such a one was General George Augustus 3rd Viscount Lord Howe. 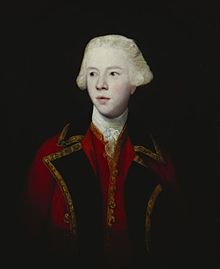 The older brother of Admiral Richard Howe and General Sir William Howe, Lord George shared his brothers’ affectionate attachment to the American colonists. Though born into the top of a military aristocracy, he had an innate common touch. He also had an intuitive grasp of “the Ranging Way of War.”

Charismatic and loved by just about everyone who encountered him, Lord Howe hit it off immediately with the rough-and-ready New Hampshire Frontier Partisan leader Robert Rogers, who had established a company of Rangers to act as the scouting and raiding arm of the British Army in the epic struggle that had unfolded with the French for control of the interior of North America.

On a scouting mission with the Rangers, Howe immediately grasped the effectiveness of ranging tactics, and set about adapting them to the needs and capabilities of British regulars. He turned his infantry regiment into light infantry — not Rangers precisely, but a unit capable of swift penetration of the wilderness battleground, effective at maneuver and in wilderness battle.

In 1757 and ’58, preparing his regiment to do battle with the French in New York, Howe revamped their methodology, converting them to guerrilla fighters. Long coats were cut short. Lace was removed from the uniforms. Ornate hats were shrunk down to better suit the forest fighting. Brown and green uniforms replaced red and wool leggings were issued. Fashionable long hair, including the general’s own, was cut short. All excess baggage was ordered left behind.

Howe cautioned his British troops against looking down on their American counterparts. The country cousins might look ragged, but they were needed, and he wanted a blended force of Americans and British to work cooperatively rather than competitively.

To help ease any grumbling about the changes, Howe led by example. He ate the same rations as the common soldier and laundered his own clothes. And he cut his own hair and altered his uniform in the same fashion as his men. His own tent contained little more than a blanket and a bearskin.

Such actions have ever been the hallmark of true leadership. 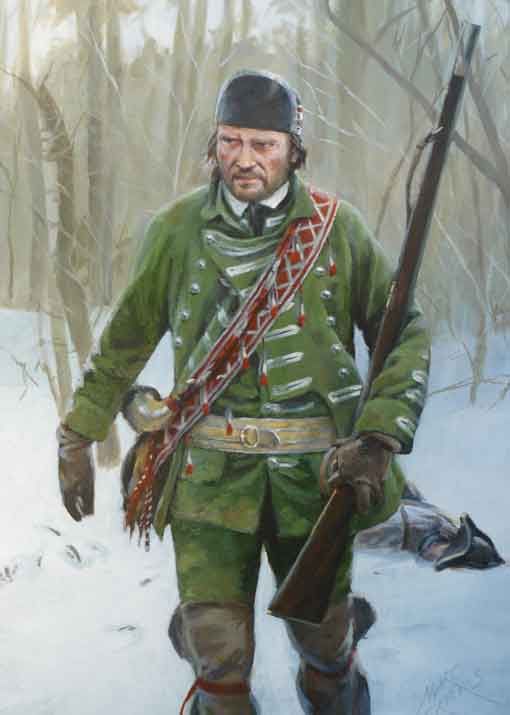 Unfortunately for the British, Howe was not in command of the force they sent to capture the French fortifications at Fort Carillon between Lake Champlain and Lake George — known to the British and the Indians as Ticonderoga. The commander of the force, General James Abercromby, was an inferior man to Howe in every respect — except in seniority and political connections. So Abercromby — whom his own troops called Mrs. Nanny Cromby — “led,” while Howe was relegated to a secondary role.

Of course, that allowed Howe to do what he most loved — get out into the woods and patrol, scout and skirmish with his American counterparts.

On July 6, 1758, two days before Abercromby would send his troops into a slaughter pen before the Carillon ramparts, Howe led his men on a patrol along the shores of Lake George with his troops and a unit of Connecticut militia. Ranger Israel Putnam acted as scout.

Howe’s light infantry made contact with the French, and effectively dominated the battlespace in a sharp firefight. Howe’s force inflicted some 300 casualties and took 148 prisoners. British casualties were light — but catastrophic. For one of the fallen was Lord George Howe, shot through the breast. Howe died in the arms of Israel Putnam, who, nearly two decades on, would command New England militia in battle against British regulars in the Battle of Bunker Hill. 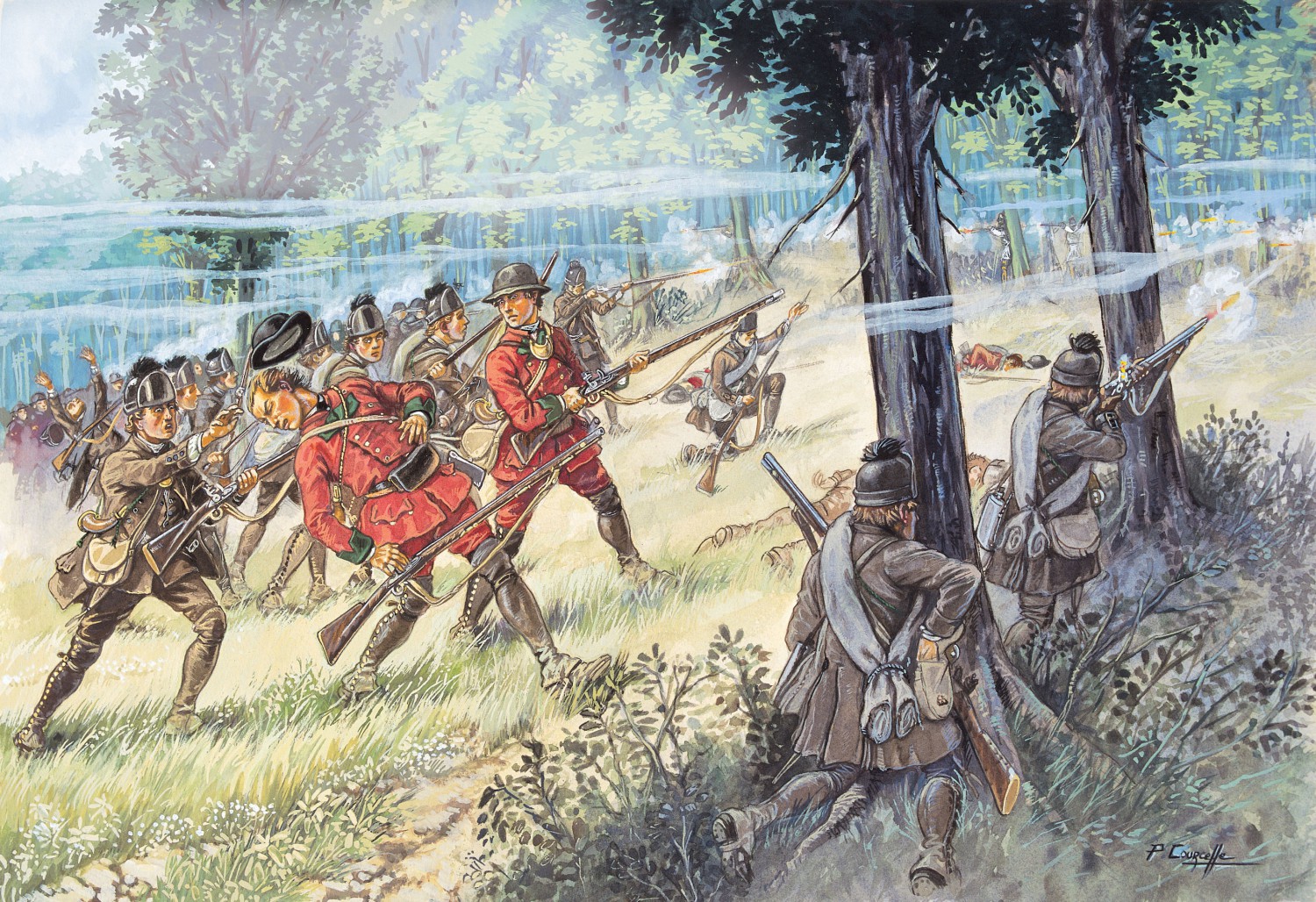 The Death of Lord Howe — an incalculable loss to British (and American) arms.

Howe’s death is one of those deflection points, where history moves in a different direction than it otherwise might. Many historians believe that Howe, had he survived the French & Indian War, would have gone on to high command in North America. Had he been in charge of the British Army in 1775, he might well have been more effective than Gen. Thomas Gage. With his charisma and his understanding of and respect for his American compatriots, he might have defused the conflict that exploded at Lexington & Concord.

It is impossible to say, of course, what might have been. What might have been bled out in the wilderness battleground of Lake George in one of the countless brutal skirmishes that defined the Frontier Partisan warfare that decided the fate of North America.