Oh it’s squeak! squeak! squeak!
And they pen the land with wire.
They figure fence and copper cents
Where we laughed ’round the fire.
Job cussed his birthday, night and morn,
In his old land of Uz,
But I’m just glad I wasn’t born
no later than I was!

Technology was going to set us free

That ain’t the way it turned out to be… 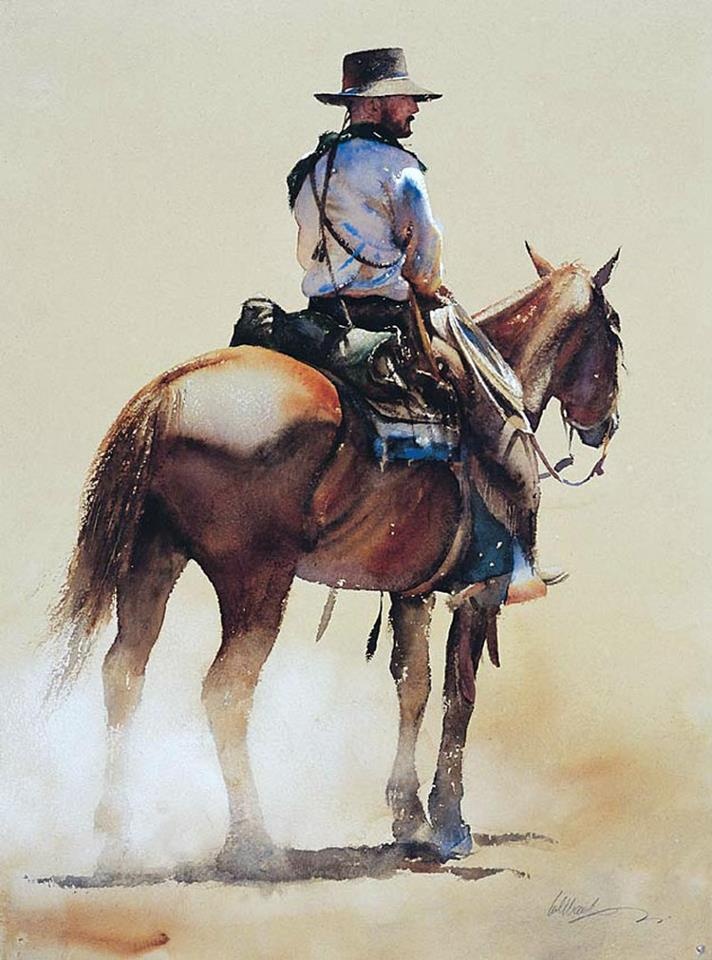 We’re all The Old Cow Man now. Hell, we’re all Indians now. We’re all in the grip of one of the most disruptive changes in human history, as technology and automation offer to render great swaths of the working world obsolete. Yep, I’ve got The Singularity Blues. The Technological Singularity, that is —“the hypothesis that the invention of artificial superintelligence will abruptly trigger runaway technological growth, resulting in unfathomable changes to human civilization.”

From the human point of view this change will be a throwing away of all the previous rules, perhaps in the blink of an eye, an exponential runaway beyond any hope of control. Developments that before were thought might only happen in “a million years” (if ever) will likely happen in the next century.

Some futurists like Ray Kurzweil, see this as a generally positive development — “the dawning of a new civilization that will enable us to transcend our biological limitations and amplify our creativity.” A pretty thought, right?

One might argue that I have no standing to disagree with an esteemed tech guy like Kurzweil, “one of the world’s leading inventors, thinkers, and futurists, with a twenty-year track record of accurate predictions.” I can plead only a lifetime of the study of history, particularly the frontier history. Viewed through that lens, I don’t see much to be optimistic about. In fact, I think most of what I treasure in life will fade away into a future that holds little for the likes of me. Like the tribesmen caught up in the network of the Fur Trade, I will enjoy some handy technological advances that make life easier and, in a sense, better — at the expense of ultimate displacement and the devaluing and destruction of the things I hold sacred.

That’s happening now. It doesn’t really matter whether The Singularity occurs in full — we’re close enough to the state where we are indistinguishable from our technology, and our technology is pushing us aside. And the disruption will continue. Those coal jobs that The Only President We’ve Got promised to bring back? Ain’t gonna happen, even if we fall back in love with coal energy (itself a doubtful proposition). Those jobs are increasingly automated. Agriculture jobs are going to be increasingly automated. Retail stores are obsolete. Sure, maybe “content providers” like me will still have a role, but let me assure you that from writing to music, everybody wants their content for free. Making what we’re accustomed to thinking of as a good, middle class living has gotten harder, and it is going to be increasingly difficult. And that has grave implications for the viability of a republican form of government and civil society at large.

And that’s to say nothing about what it does to the psychological, emotional and social fabric when we are divorced from meaningful work. But, hey, sex robots! 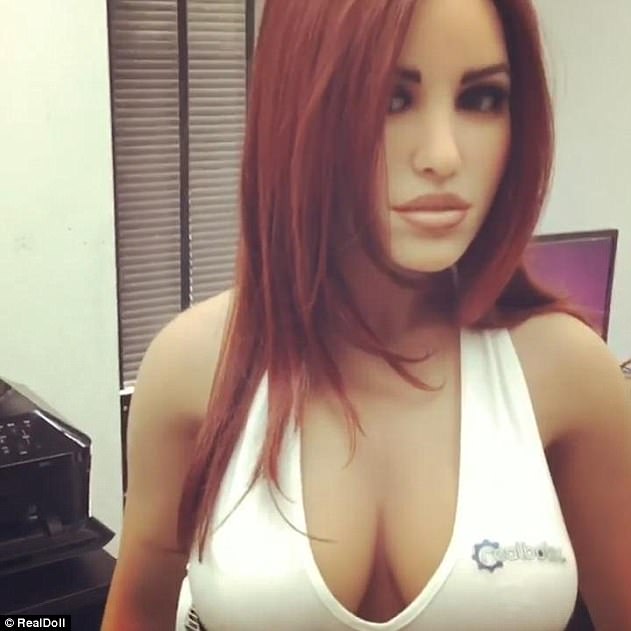 Just what the world needs. “Harmony” speaks with a Scottish accent and does… other things.

I have friends who tell me that I’m too pessimistic. Nobody mourns the buggywhip factories that no longer exist. Creative destruction; people adapt, etc. Yeah, OK, I get the point. But this change is so massive, so deep and so pervasive that — in my view — it will more resemble an extinction event than a revolution.

I already feel like The Old Cow Man, glad I wasn’t born no later than I was. At the current rate of “progress,” I’m afraid I’m going to end up feeling like Geronimo sitting in a Cadillac — no longer myself and wishing that I’d gone down like Victorio did at Tres Castillos.

That is, after all, an option. Just ask Sarah Connor. Or Crazy Horse. 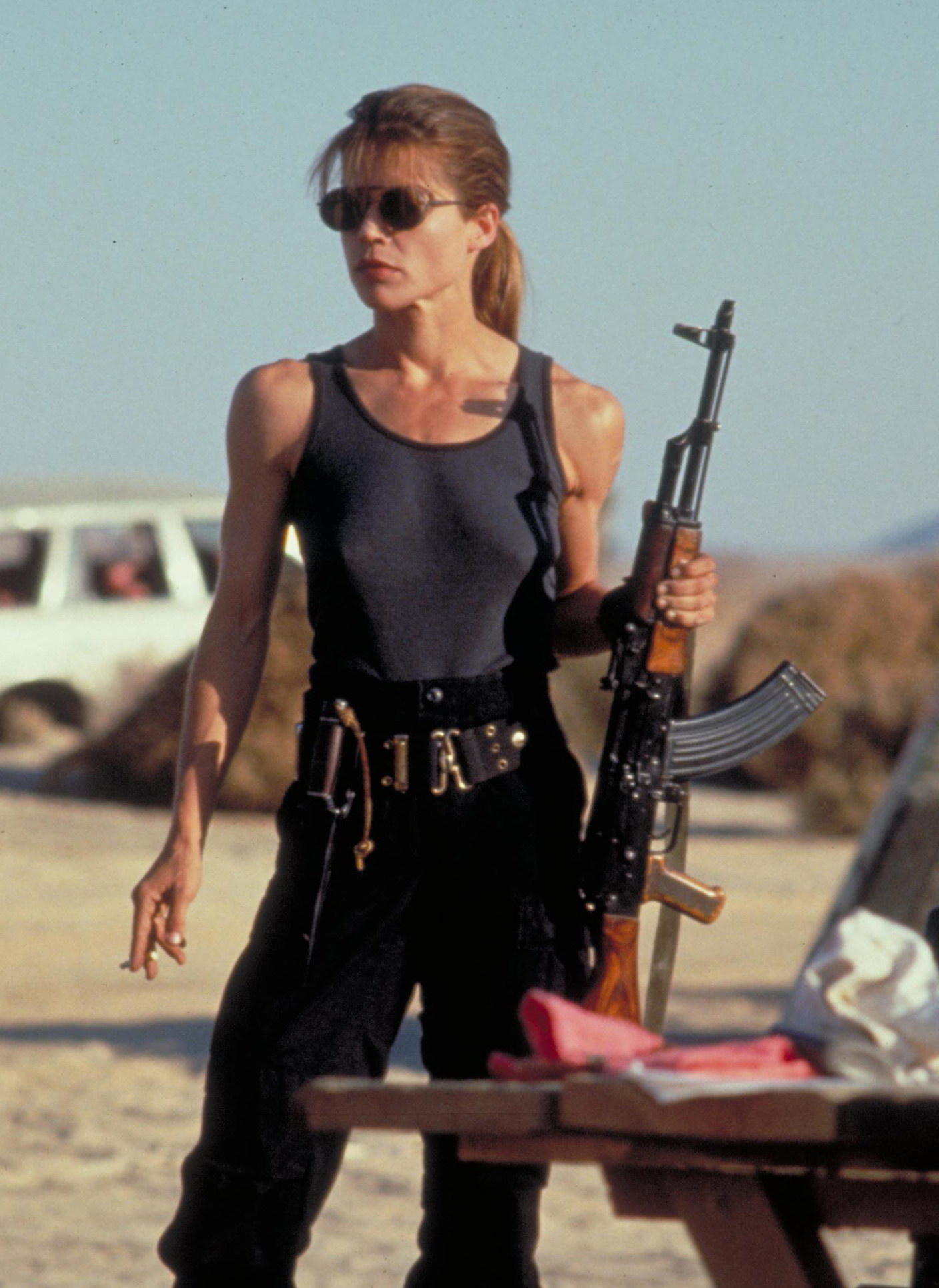 Really, I guess I don’t mind staking myself out to be ridden over by the forces of a world I don’t understand and don’t wish to live in. It’s all good — bring it on. Hoka-hey!

Previous Post: « The Celtic Frontier Tales Of Gordon D. Shirreffs
Next Post: A Jewel In Austin’s Crown — The Driskill Hotel »