A rare bounty of Frontier Partisan-related material is on offer this spring. Thought a round-up was in order.

Cinema is busting out some interesting tales, including Warner Herzog’s recounting of the story of the remarkable Gertrude Bell, Arabian explorer and one of the people who created the modern Middle East out of the cataclysm of the First World War: Queen Of The Desert

Percy Fawcett’s legendary, ill-starred expedition in to the South American wilderness comes to the big screen in The Lost City of Z on April 14.

The Son premiers on AMC on April 8. DVR is set to record.

As mentioned in the previous post, on April 10, PBS’ American Experience is serving up a three-part doco on America’s entry into World War I. April 6 marks the centennial of that watershed event.

The Promise, set during the Armenian genocide during World War I, gets wide release on April 28.

The Legend of Ben Hall is supposed to hit American shores any time. I don’t hold out a lot of hope that we’ll see it in the Oregon Outback, but I’ll track it down on DVD if I have to.

Jessi Colter releases her memoir of life with Waylon Jennings this month, and CMT is broadcasting a tribute concert on April 7.

A biography of Frontier Partisan Tom Jeffords, who made a personal peace with Apache alpha wolf Cochise drops on May 1. 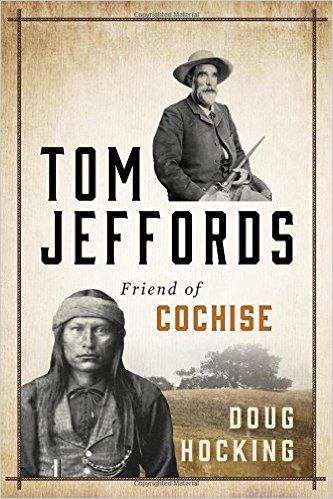