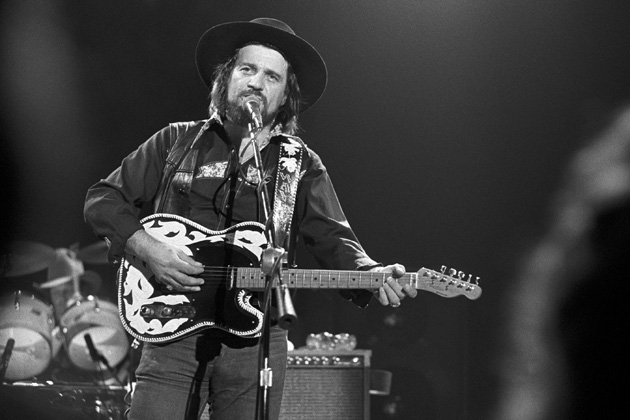 April is shaping up to be a full month of Frontier Partisan viewing — movies, TV, music. I’ll round it all up this weekend, but here’s one to punch in to the DVR, from Cowboys & Indians Magazine:

Jessi Colter’s memoir of her life with Waylon also drops in April. It’s good to see Hoss remembered. I sure do; listen to his music every day. 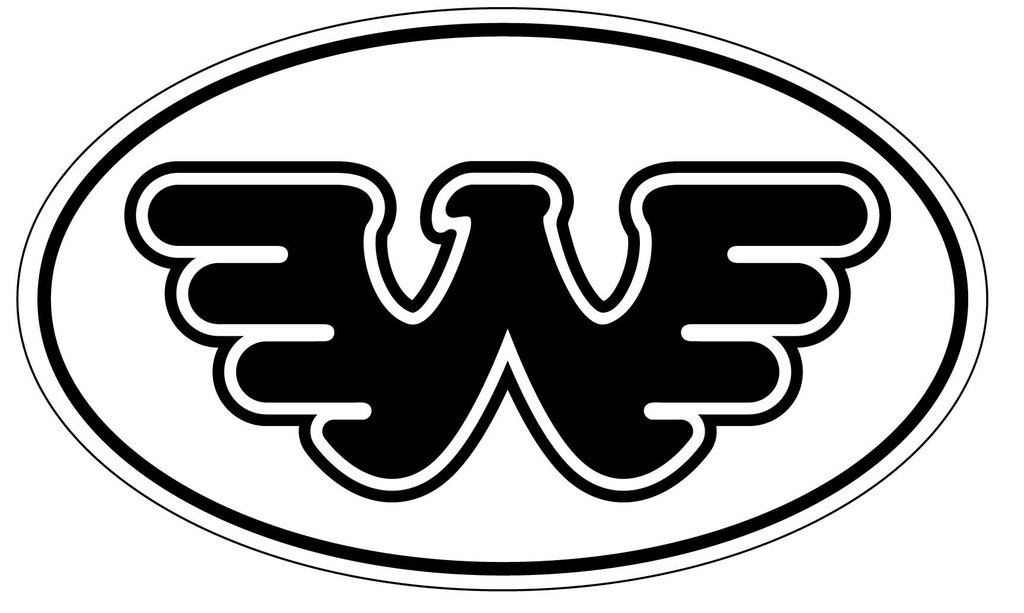