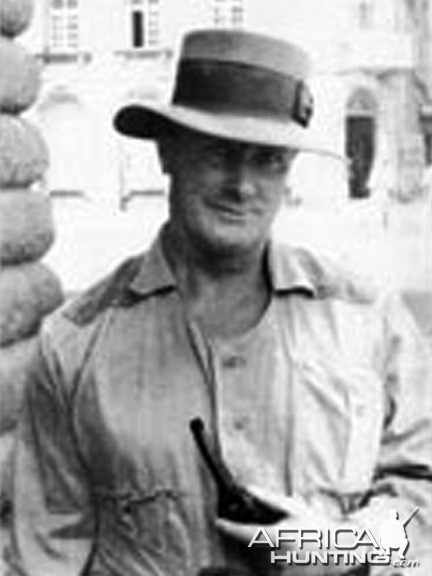 J.A. Hunter in his prime.

No man ever lived up to his surname as thoroughly as John Alexander Hunter. The Scotsman was a member of the elite fraternity of hunters who pioneered British East Africa.

J.A. Hunter was a professional hunter for 50 years — a safari guide and a government contract game control agent, tasked with clearing game from areas that were to be opened up for settlement. In this role, he hunted hard from 1908 through the 1950s, killing some 1,400 elephants, and untold numbers of rhinoceros and lion. 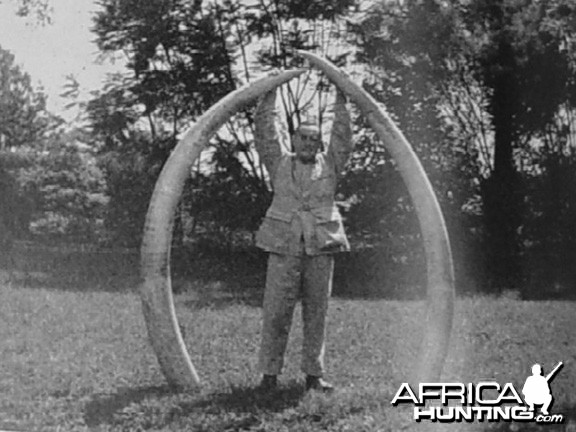 J.A. Hunter was among the most capable and experienced hunters of elephant. 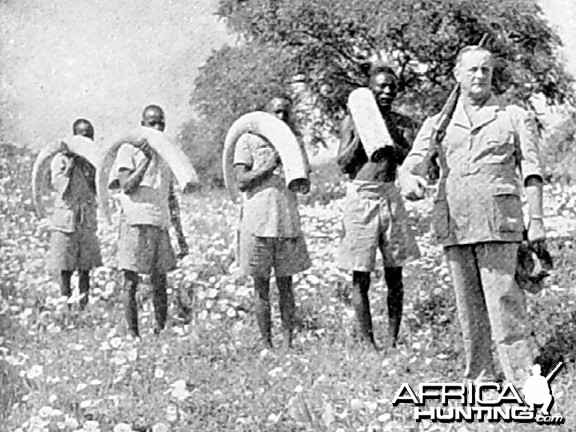 Such profligate killing just feels bad to us now, but it was a different time, and Africa’s game lands seemed inexhaustible. Yet, even in his own day, it became apparent that this wasn’t so, and Hunter, like many of the bold and honorable men of his trade, became an advocate of conservation as the impact of civilization became increasingly clear.

J.A. wrote several books, the most famous being his autobiography, titled simply Hunter. It’s a fine read, a bestseller in 1952 — a classic African hunter’s memoir. He had a dry sense of humor and it comes across well in his work. Hunter was a friend of Denys Finch-Hatton, immortalized in Isak Dinesen’s Out of Africa. He was the first on the scene of Finch-Hatton’s fatal plane crash.

Like Frederick Courteney Selous a couple of generations before, Hunter grew up fascinated with forest, stream and field, and was absolutely incapable of being broken to plough or office. His father was a farmer, but J.A. showed little interest in anything other than fishing and hunting, spending most of his time in the glens of his native Scotland.

Well, there was one other thing.

“When I was 18, I got in a serious scrape,” he recalled. “The lasses in that part of Scotland had changed little since the days of Robbie Burns, and were not miserly with their favors. I had my share of good times, but, although I fancied myself a man of experience, I was still only a lad and I fell deeply in love with an older woman.”

The busybody local minister remonstrated against this relationship, promising hell and damnation, and badly embarrassing young John Alexander’s family. They happened upon the one thing that could turn J.A. Hunter’s head and heart away from a paramour: They proposed to ship him off to relatives in British East Africa.

There were lions in Africa, and elephants and rhinoceros. That was the land for me. I was ready to leave that night and so I told my father.

As my father left the room, he hesitated moment at the door. “Son, you may take the Purdey,” he said. Then I knew that he had forgiven all my sins.

So, in the year 1908, armed with Purdey shotgun and an old Boer War Mauser rifle, J.A. Hunter set out for East Africa, which would be the land for him for the next 50-plus years.

He married Hilda Bunbury in 1918, and she seems to have kept the dog on the porch pretty effectively. They had six children. His grandson Alex Hunter would also become a professional hunter.

Hunter led the Livermore expedition into the interior of East Africa, which opened up the Ngorongoro Crater to European hunters. He guided everyone from titled nobles to captains of industry on safari. He took all manner of extremely dangerous game control assignments. In 1958, he built the Hunters Lodge hotel in Makindu, Kenya. He died there in 1963, after a life lived in full. 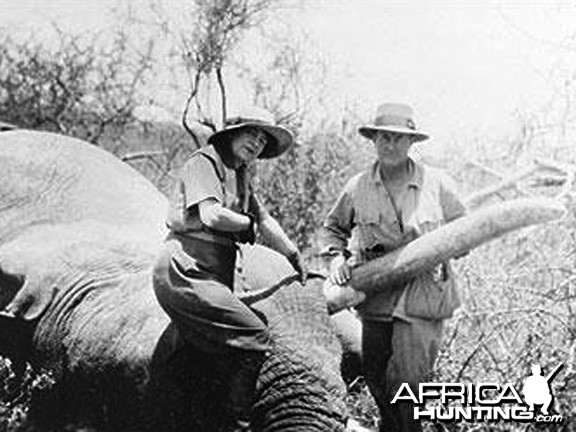 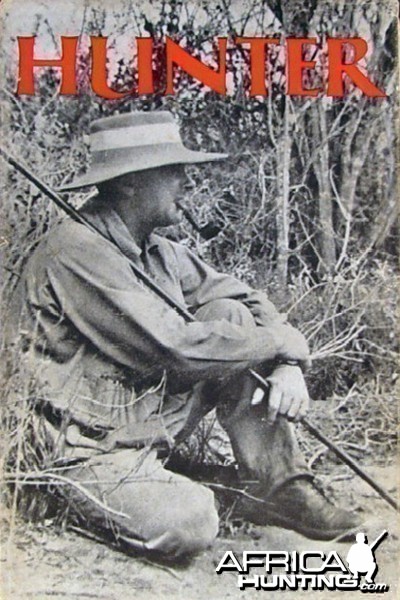 “Hunter” is a classic.

If you were going to choose a man’s shoes to step into, you could do worse than to live the life of J.A. Hunter.

J.A. Hunter was in a class with legendary hunters like Philip Percival and Harry Selby, but he didn’t have a Hemingway or a Robert Ruark to make him famous in print. Which is a blessing, for he gave us damn fine books of his own.

My brother recently sent up his fine Safari Press edition of Hunter, which I am to put in the hands of Craig Rullman. I suggest you all track down a copy and venture out on safari with one of the great ones. 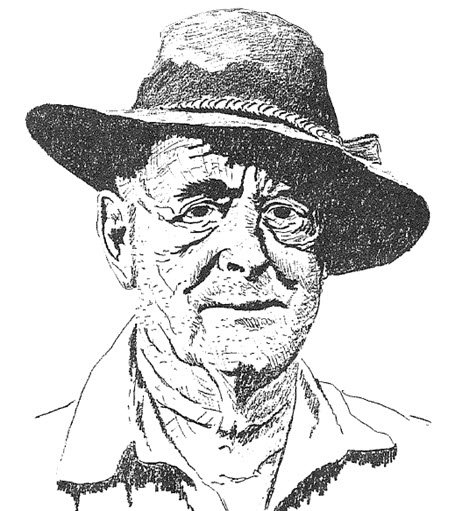